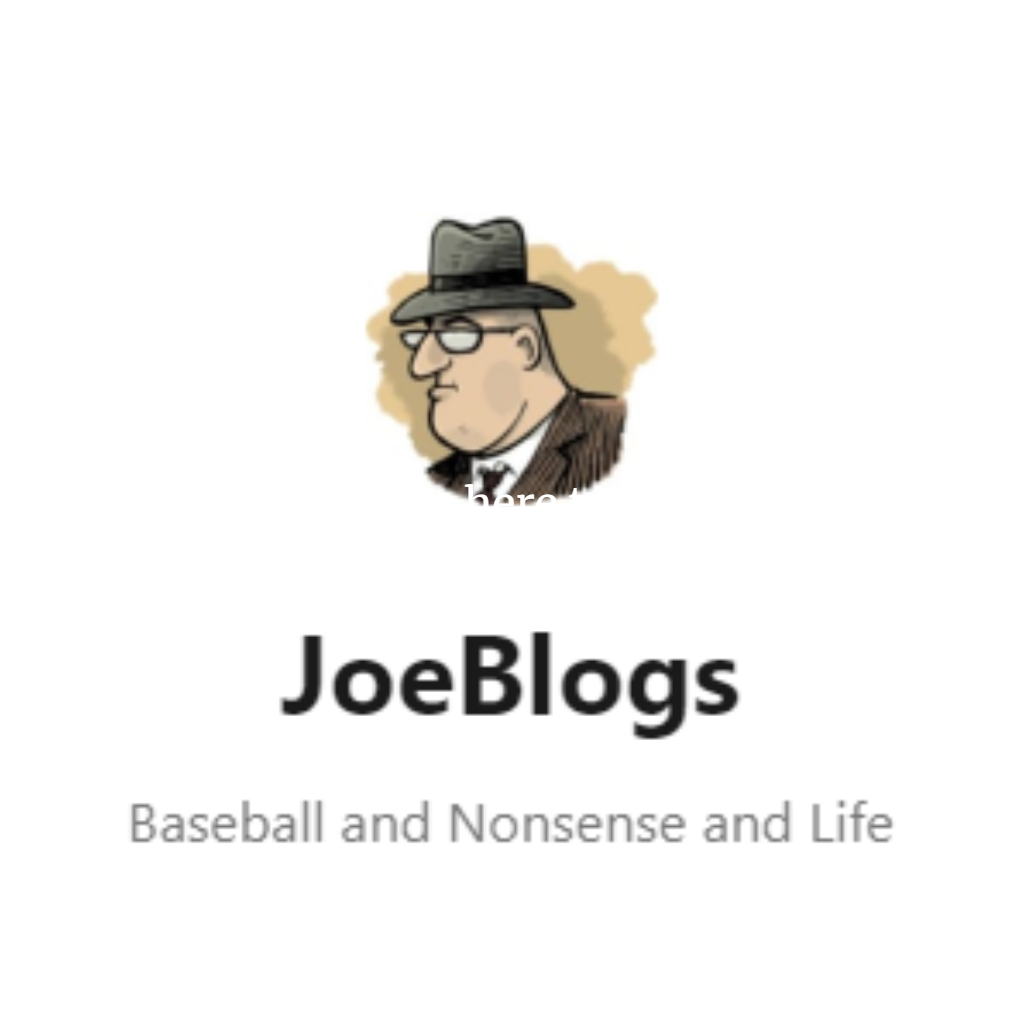 “I wanted something else, something more. I wanted to find a way to touch different populations, whether is is self harm, depression, loneliness, bullying. They need a voice. They need their struggle to be talked about openly.” – Chris Herren

Chris Herren never loved basketball. He sure looked like he did. He could do pretty much anything on a basketball court from the time he was in the eighth grade. He was a McDonald’s All-American, recruited by everyone, called the greatest ever in his hometown of Fall River, Mass., where Lizzie Borden was acquitted of murdering her father and basketball made the world go round.

Herren became a college star at Fresno State, he was in the NBA for a couple of years and then he starred on basketball teams all around the world. He was, at his best, part Chris Paul, part Pistol Pete, part playground legend. And he danced on the court, smiled and danced after every crazy reverse layup, after every no-look pass, after every explosive dunk. It looked like so much fun.

It was not fun. He sees that now.

“I was talented,” he says. “I was gifted all this ability. For a white kid, I could jump really high. For a white kid, I was very, very fast. That was how I saw myself. And I was born into a basketball family, my brother, my father, my grandfather … there was always a hoop in my driveway. And my household wasn’t always the most level, you know, so that driveway was a refuge, a chance to forget about everything that was going on.

“But as I got older, basketball wasn’t therapeutic. I never felt relieved on the court. I never felt happy on the court. I felt alone. I felt misunderstood. I felt misguided to some extent. It wasn’t my happy place. But, see, at that time, I didn’t have one. That was the issue. I was 16 years old, and I didn’t know how to say, “I’m not happy. I feel an enormous amount of pressure.” I didn’t know how to express that.”

He pauses. “That’s the goal of The First Day. To create that space for teenagers. To give them a way to say, ‘I’m not happy. I feel an enormous amount of pressure.’”

In 2011, Jonathan Hock made a Emmy-nominated documentary about Herren called Unguarded. It was a searing portrait of a promising basketball life nearly destroyed by alcohol and drugs. The thing that was so devastating about Unguarded was how often Herren seemed to kick heroin and alcohol and pain killer — how often he convinced his family and friends that he had kicked the habits because Herren is nothing if not charming — before he hit rock bottom, before he blacked out and crashed, before a police officer told him he had been dead for 30 seconds, before his wife told him to get help or never come back.

Then, and only then, did he find his way back. And once he did, he found strength in sharing his story with kids, with addicts, with families. That’s where Unguarded ended, with Chris Herren talking about taking things one day at a time and drawing strength from the hope that his story might inspire others to avoid taking his path.

And that’s where the Chris Herren story might have ended too.

Except he felt something powerful: Herren telling his story just wasn’t enough.

Herren found something inside himself when CBS asked him to be part of its “Notes to Self” series, where people are asked to write and read notes to their younger selves. Herren realized that when talking to his younger self, he didn’t want to talk about his own fall. He didn’t think his younger self would be moved or altered by hearing of his own descent into the abyss.

Instead, he wanted to tell his younger self to look inside and ask the hardest questions.

“My heart, my gut told me I wasn’t doing enough for these kids,” he says. “The students deserved more than a former athlete and drug addict coming in and talking about how difficult his life became. When I told my story, it seemed to resonate most with kids who are currently struggling and know, deep down, that they’re struggling. But that’s not the majority. That’s not close to the majority.

“I wanted something else, something more. I wanted to find a way to touch different populations, whether is is self harm, depression, loneliness, bullying. They need a voice. They need their struggle to be talked about openly.”

“The First Day,” begins with Herren saying that before he speaks he prays and asks to reach just one kid. And then he tells the story of a young woman who raised her hand at an assembly and was shamed into silence by other students. Herren tells her story, which isn’t a drug story, not exactly. It’s a story of being a teenager. It leaves his audience of high school kids a mess of tears.

“Let’s be honest here,” Herren says. “Being in high school is hard, man. Being a teenager is hard. It’s all so much harder than we want to believe or even remember. And, yes, I think the first response for a lot of teenagers in difficult times is to smoke marijuana or drink a beer.

“I don’t know how ‘Wellness’ is not a core class for every high school in the country. I talk about this to every principal, every superintendent, every mayor — how is Wellness not a core class? What is more important than teaching students how to deal with pressures of life? What is more important than giving student the language to talk about how they’re doing, what they’re feeling, what pressure is doing to them?”

Herren invited Jon Hock to a see him speak at a school — Jon was excited to see Herren but expected to hear the same talk he’d heard when filming Unguarded.

Instead, he was blown away by how different Herren was, how he centered his talk around the students, how powerful the interactions were. He saw kids crying, holding hands, nodding. He saw how his old friend had transformed from a recovering junkie to someone who could do that rarest of things — speak a language that teenagers could understand.

The idea of “The First Day,” is different from Hock’s other documentaries. He and Herren didn’t do this as a 30 for 30. Instead, they want to get it into schools. They want kids from everywhere, all walks of life, all parts of the country, to see it. The film is called “The First Day,” because that’s what Herren talks about most — he’s done talking about the downfall, the terrible endings, the repercussions of drug and alcohol abuse. He doesn’t think that’s effective.

No, he wants to talk about the first drink, the first hit, the feelings that take you there and the questions to ask yourself when you get there.

“I tell them, ‘Look, at 17, I am the coolest kid at your school. There’s no doubt about it, there’s nobody in this school cooler than I was. I was a basketball player scoring 50 points a game in front of 4,000 people. Every college coach in the country would walk into my school on a Tuesday night. I was the kid every kid wants to be.

The First Day (Running Time: 47:02) is available for individual rental, immediate purchase and download on the film’s VIMEO platform for individuals, schools and communities. Start the conversation and share the message. To learn more about film, please visit: thefirstdayfilm.com