CELEBRATING 10 YEARS ON AND OFF THE COURT: ESPN 30 for 30 Unguarded

Tuesday, November 1, 2011 was the day that the 30 for 30 documentary, Unguarded, premiered on ESPN. It was the day that Chris and his family shared their story on television and what was once was a very personal struggle with the disease of addiction became public to a national audience.

The filming of Unguarded lasted several months over the course of late 2010 and early 2011, and director Jonathan Hock was able to capture Chris’s journey to sobriety with a unique angle; in Chris’s own words weaved together with personal interviews with Chris’s friends, family and coaches. Since, 2009 Chris had been sharing his story with audiences and was speaking in schools, at community forums, to college students and in prisons with the hope of making a difference in the life of just one person.

Jon Hock recently shared how he came to the idea of having Chris narrate the documentary through the telling of his story in speaking presentations.

“We were in Fresno, six months into shooting, and I still had no idea how I was going to tell Chris’s story. We had just finished filming with the prison inmates in rehab. I sat up that night in my hotel room in Fresno, wondering how I could get Chris to share the details of his story in a way that felt right. Then I thought about how it felt in the room with the prisoners earlier that day, how it always felt when Chris was sharing his story in a group. There, in an environment of healing, Chris felt great sharing his story, and it felt great to hear it. This, I realized, was how to tell the story, and this was the moment that Unguarded took place. Because Chris’s journey wasn’t a story of addiction and loss; it was a story of healing and love. So even the darkest moments of the journey were part of his path to healing, and hearing them in the environment of healing was the truest way to do it. Chris wouldn’t tell the entire story in any single talk, but when we combined the many talks we filmed, we were able to tell the entire story.”

After many months of filming the cameras seemed to blend into the background and the crew became part of family. Jon reflected on the moments he remembered most while filming the documentary.

“When I think about filming Unguarded, the moments I remember most vividly are of Chris with Heather and the kids. Whether pouring bowls of cereal, packing lunches and getting the kids off to school in the morning, or snuggling with them in the evening, there was a calm and an inner joy to Chris that was beautiful to watch. Chris was so comfortable, so much himself in those moments – not much may have “happened” in those scenes, but everything was happening.”

Although Chris’s memoir Basketball Junkie had been released in May of 2011, this was different and immediately his story, told through the lens of the camera while filming Unguarded, made an impact. Thousands of people reached out after the documentary premiered sharing their stories, words of encouragement and looking for assistance for their loved one struggling with addiction.

The recipient of 2 Emmy Nominations for Outstanding Sports Documentary and Outstanding Editing, Unguardedwas also voted Best Documentary of 2011 by Sports Illustrated. But the highest accolades that have meaning to Chris through this experience? The film has been adopted as part of the programming in many substance use disorder treatment centers around the United States, it used within classrooms to educate students on substance use and served as the catalyst to lead many struggling with the disease of addiction to ask for help. Jon Hock summed it up best when he shared the following story.

“Every note I receive, every time I see a tweet about it, it always means so much. But the one moment that stands out was when an old co-worker of mine called to tell a story about him and his son. His son battled addiction for years and couldn’t get clean. Then one time coming out of rehab, he seemed particularly calm and confident. “I want you to watch a movie with me,” his son told him. He had watched Unguarded in rehab, and now the son and the father sat side by side in their living room, watching it together. When it was over, they hugged, tears streaming down both of their faces. “Now you can understand me,” his son said.”

As we look to 2019 and celebrating 10 years of impacting lives on and off the basketball court, we are grateful for Chris’s willingness to share and the resolve to use his life experience to reach JUST ONE and make a difference. 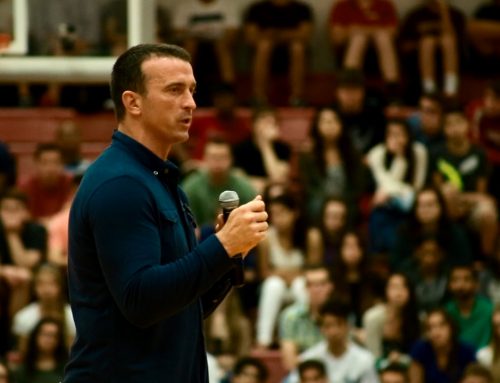 CELEBRATING 10 YEARS ON AND OFF THE COURT: Sharing his Story 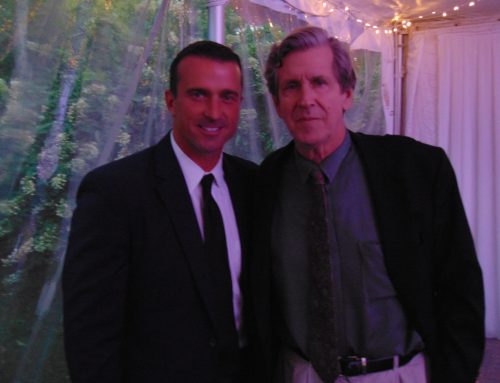 CELEBRATING 10 YEARS ON AND OFF THE COURT: Basketball Junkie 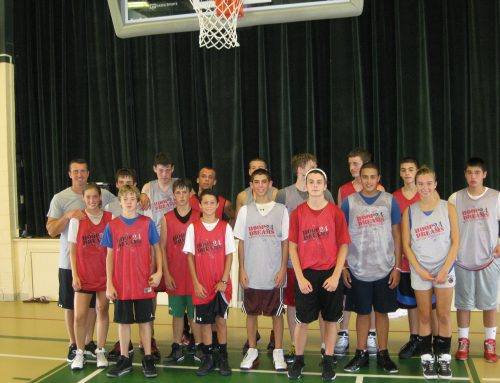 CELEBRATING 10 YEARS ON AND OFF THE COURT: The Lessons 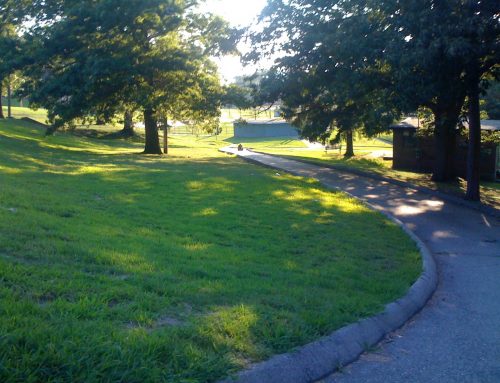 CELEBRATING 10 YEARS ON AND OFF THE COURT: The Players – Briel Crespi